Product pirates are on course

In the last five years, one in ten companies in Germany has been the victim of product piracy in at least one case, resulting in damage of 54.5 billion euros. In addition, product piracy in Germany cost our economy about half a Million jobs. A gloomy picture can also be drawn internationally, as global trade in illegally manufactured and sold branded products recently accounted for around 2.5 percent of world trade and thus reached a total value of 338 billion euros. An enormous economic damage, which is flanked by high brand image and reputation losses.

The damage caused by product piracy is evident in almost all industries. The more innovative, well-known and sought-after a product is, the higher the risk that digitally active buccaneers will capture it. The increasing importance of online trading leads to an aggravation of the problem, because counterfeits and plagiarism reach the deceived customer faster and with less risk via online marketplaces. The sources of fraud are primarily found in China and Eastern Europe, but counterfeits have also reached European and German shopping sites unnoticed via digital sales channels. 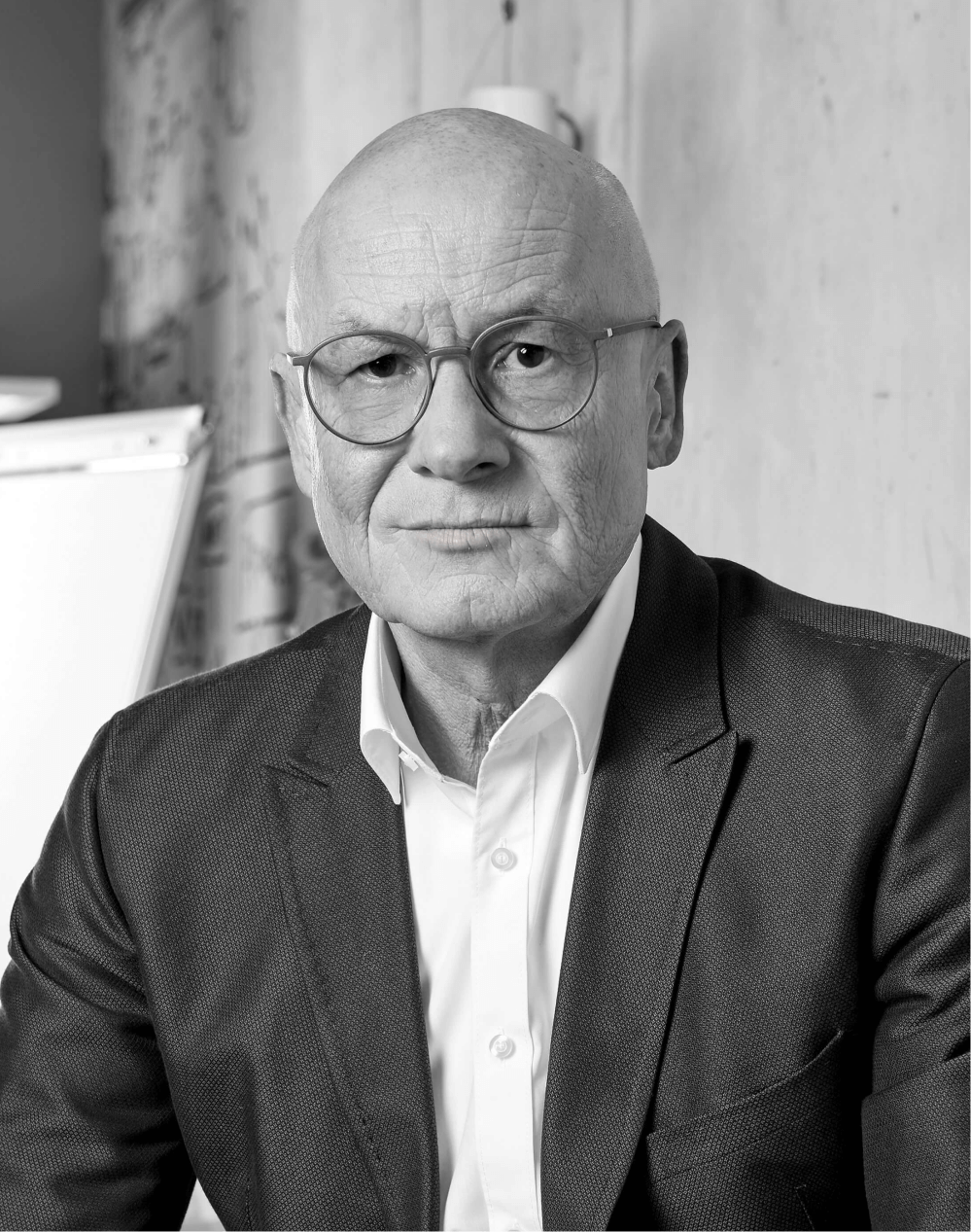 "It's good if the manufacturer openly educates about imitators and counterfeiters as part of its marketing and informs the customer how to recognize originals and where to buy them."

Find out how product counterfeiters damage your business

Book a free analysis by our experts now

Sentryc's anti-piracy software consistently takes action against illegal online sales of your products. On our radar are all relevant online marketplaces that pirates use as a transshipment point. Total transparency about offers on the internet, immediate notification of conspicuous findings to a central dashboard, initiation of the removal process, and clear reporting – these are our measures against product piracy.

In 54% of all cases, counterfeit products
are distributed worldwide via B2B or B2C platforms

How can I protect my trademark?

Online marketplaces (OMPs) and social media platforms are hubs for counterfeits. Manual monitoring is unfortunately always inefficient and expensive. With our Software, we help you to gain the necessary transparency about all suspicious online offers worldwide - cost-effectively and consistently. Because our software never sleeps!

The basis for holding imitators accountable is the registration of industrial property rights - preferably worldwide! Because you can only take action against misuse in the countries in which your trademark is registered.

Constant market observation in retail, at trade fairs, and on the internet is essential. Our software automatically scans all relevant offers on the internet 24/7 and reveals potential violations.

Be open about the problem. The fact that they are being imitated also shows that you have a popular, high-quality product! By means of Public Relations, you can inform customers and promote customer loyalty.

The immediate deletion of all illegal offers quickly and effectively prevents further distribution and thus the further spread of these products. In this way, further damage can be efficiently avoided. 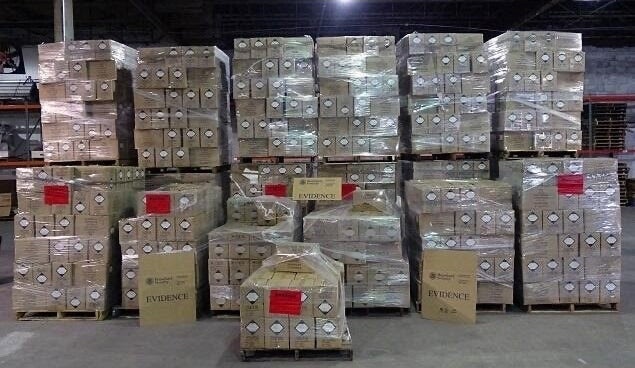 $1.7 Million In Counterfeit Perfume Seized Ahead Of Mother's Day

Customs officers in Miami have seized $1.7 million in counterfeit perfume from China that could have been sold as Mother's Day gifts. 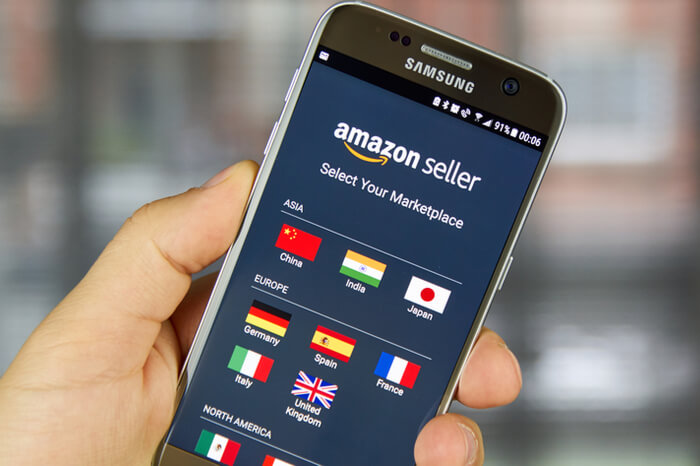